The seventh of June the 10th anniversary of Norwegian Centre of Rural Medicine was celebrated in Oslo, with guests from all over Norway. Representatives from two of the rural municipalities, included in the Norweigan Recruit and Retain – Making it Work project, Odda and Meløy, took part.

The positive effects of the project regarding recruitment of GPs was presented by Per Stensland, professor in general practice and County Medical Officer in Sogn og Fjordane. 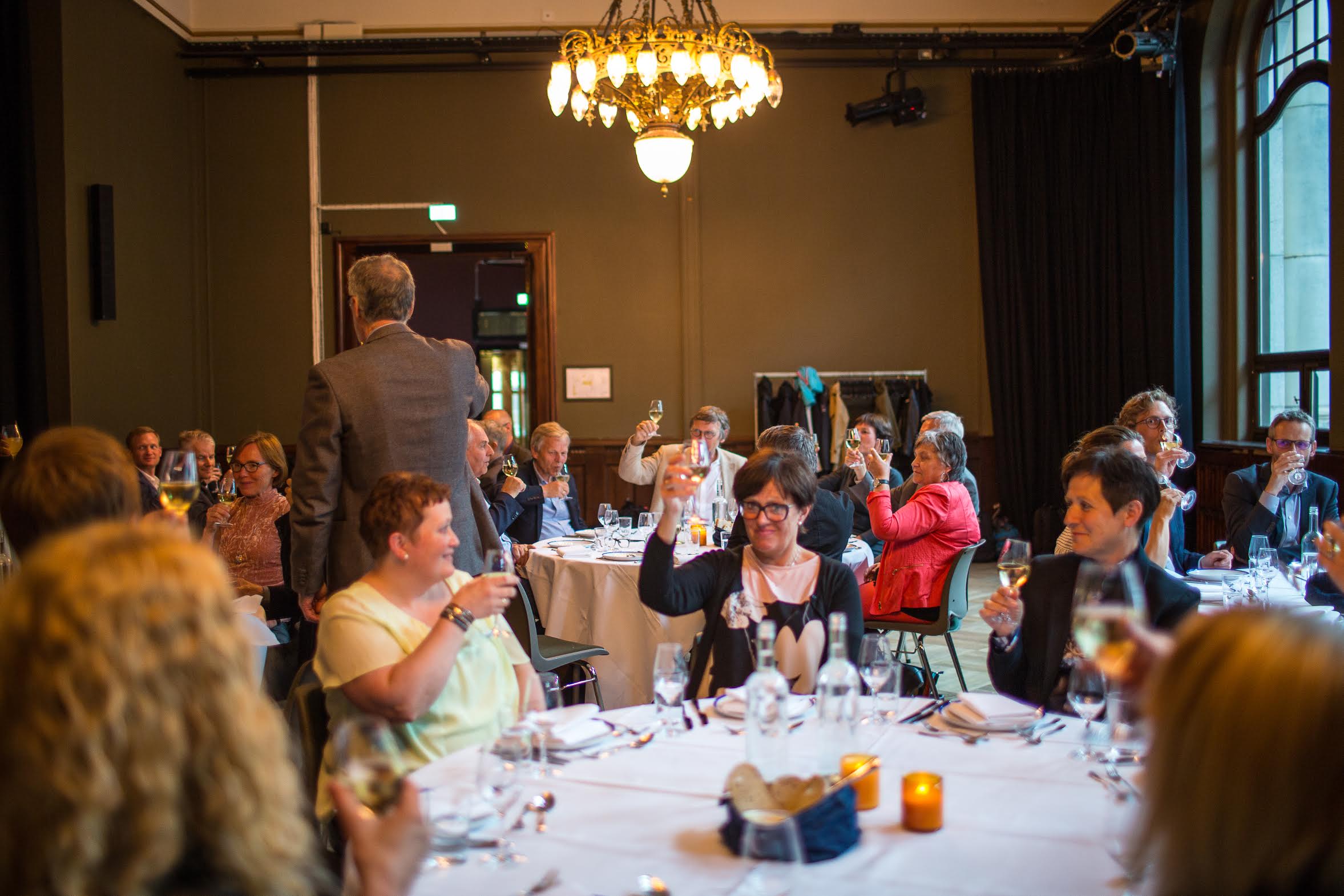 In the middle of the picture from the dinner is Marit Dagestad from Odda, and behind her professor Per Stensland.